Our mission: To enhance the Nebraska Neighborhood by improving the quality of urban life for its residents, business owners, and visitors. All being made possible by preserving the diverse neighborhood assets, as well as economic and partnership development.

The Nebraska Neighborhood totals approximately 629 acres and is located on the western edge of Fort Wayne's downtown. It was once the gateway to the City of Fort Wayne for travelers approaching from the west.

Through its role as a transportation gateway, and by the various transportation modes and corridors, the neighborhood has been physically shaped. The Erie Canal and its feeder canal and 3 railroad lines crossed here. Manufacturing and other industrial facilities historically formed the economic center of the neighborhood. Housing for workers dominated housing development.

Repeated flooding has had a negative impact on the neighborhood's history. In recent years, construction of a major levee system has provided flood protection to the neighborhood.

The decline of manufacturing has led to an increase in vacant commercial buildings, a decline in population and a change in housing needs. According to the 2000 census, 2,547 people and 1,088 households live within its boundaries.

In addition to important industrial history, the neighborhood contains Lindenwood Cemetery, Fort Wayne's most scenic and historic cemetery (listed on the National Register of Historic Places). The Nebraska Neighborhood anticipates blending its history with renewed economic development along the West Main Street corridor.

Adapted from the the City of Fort Wayne's "Nebraska Neighborhood CDAP History." 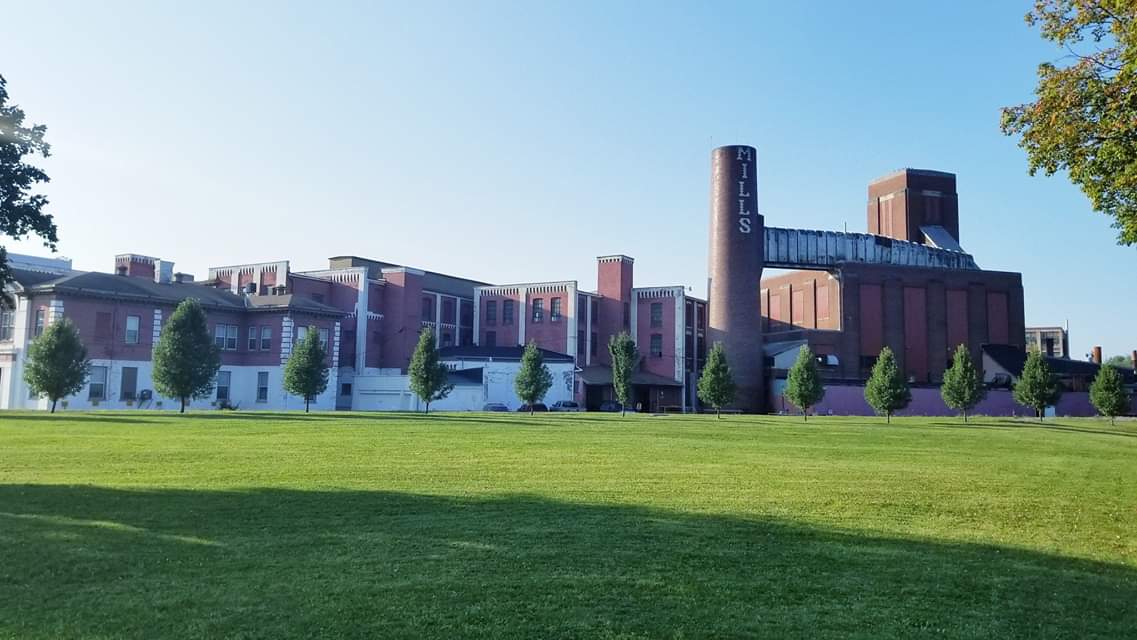 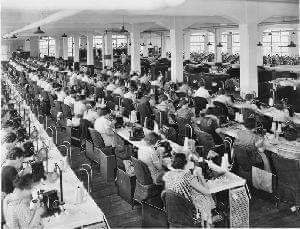 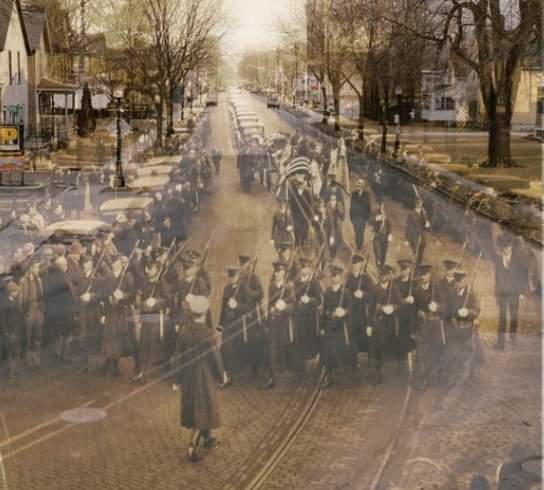